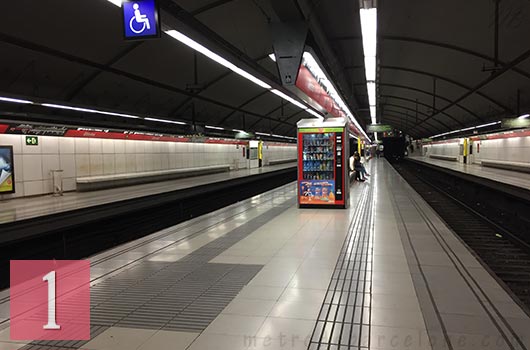 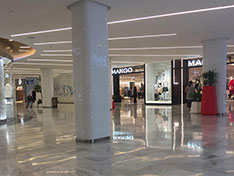 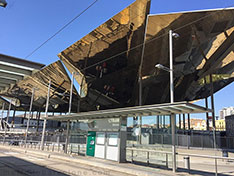 Encants, the Barcelona Flea Market, about 500 traders and professionals who share the annimation of the 5 floors of the oldest market in Europe, which is spread over an area of about 33300 m2. 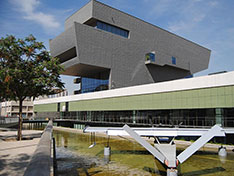 Inaugurated in 2014, in the Disseny Hub building in Place de les Glories, located between the Barcelona flea market and the Les Glories shopping centre, the Barcelona Design Museum houses 4 permanent exhibitions dedicated to the culture of the object, decorative art and design.

Barcelona museums not to be missed 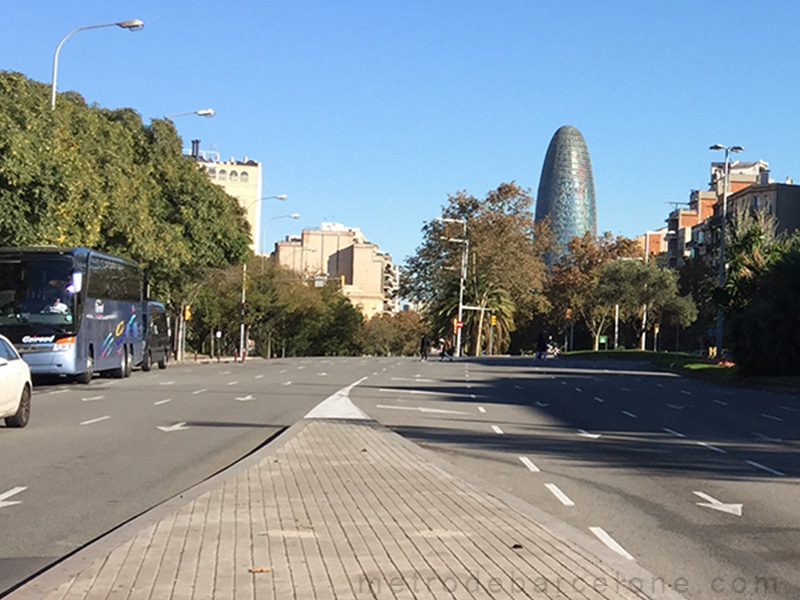 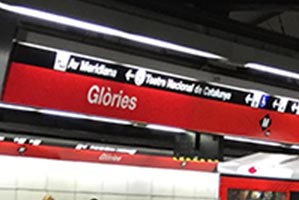 Each of Barcelona metro stops having its particularity, depending on what you can find there, locate the Barcelona Glories metro station on our map and get an idea of what you will discover, where you will get off.