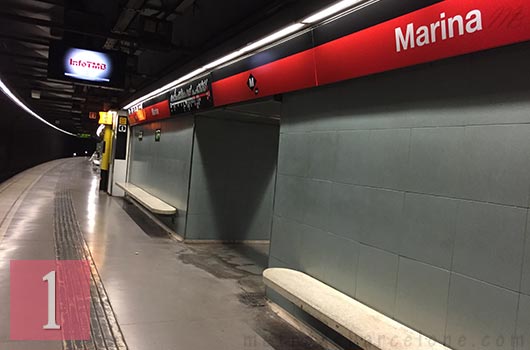 The Barcelona Marina metro station, which is part of line 1 between Les Glories and Parc de la Ciutadella, provides access to the Auditori rooms. 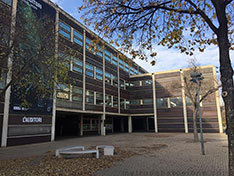 Equipped with 3 halls, the largest of which can hold up to 2200 people, the Auditori's 40000 m2 is one of the most important concert halls in Barcelona 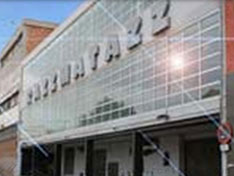 With 5 halls, 2 of which can accommodate up to 2000 people, the Razzmatazz is not only Barcelona's largest nightclub but also one of the city's most popular concert halls. 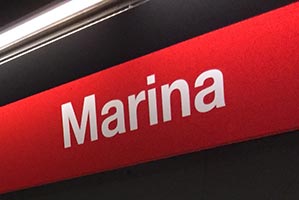 Each of Barcelona metro stops having its particularity, depending on what you can find there, locate the Barcelona Marina metro station on our map and get an idea of what you will discover, where you will get off.