An adventure for every age

From the jungle to the savannah, from the desert to the paradise islands, from the mountain tops to the depths of the ocean, giraffes, elephants, camels, tigers, penguins, hippos, and many other animals among the 315 species that populate Barcelona's zoo give you a date to go on an adventure in the heart of Barcelona.

Plan your itinerary at Barcelona Zoo

An expedition in the desert

The desert, an arid zone empty of vegetation, by definition, where certain species such as camels, gazelles, cheetahs, dromedaries and other animals honour us with their presence among the inhabitants of Barcelona Zoo.

A preview of the savannah

Among the inhabitants of the savannah, which are found in southern Africa among others, giraffes, rhinoceroses, elephants, hyenas, zebras and warthogs, give you an appointment on the route that is waiting for you during your visit to the zoo in Barcelona.

A trip to the jungle

Lions, monkeys and deer, some of the species that live in these natural areas of uncultivated wilderness, which we call more simply, the jungle, also make their presence felt among the residents of Barcelona Zoo, and welcome you on your journey.

The visit in the aquatic environment

Atlantic, Pacific, Indian, Antarctic and Arctic, the oceans that cover 71% of the globe are home to an impressive number of animals, some of which, such as seals, sea lions or penguins, which present an unmissable spectacle, have joined the members of the Barcelona Zoo.

A trip to the islands

The turtle that travels from island to island, as well as a great variety of birds and other animal species specific to the islands of the world, are also an integral part of the Barcelona Zoo. 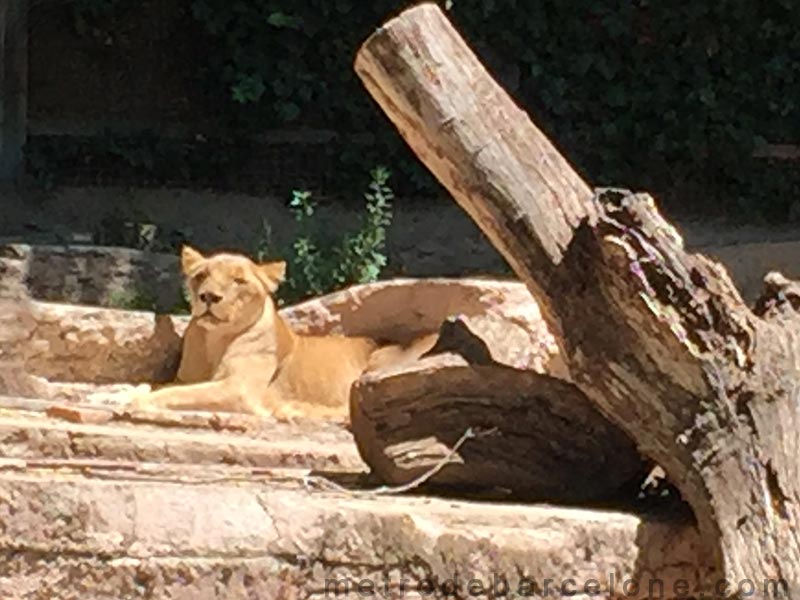 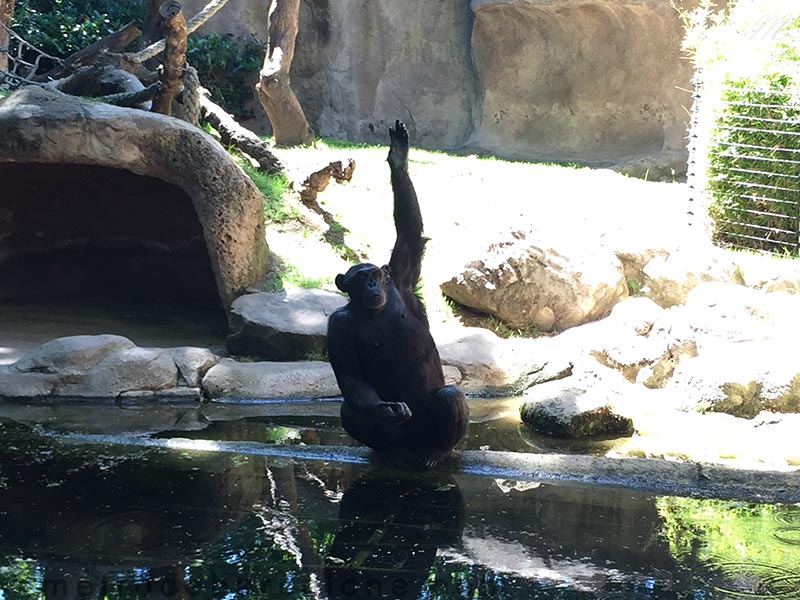 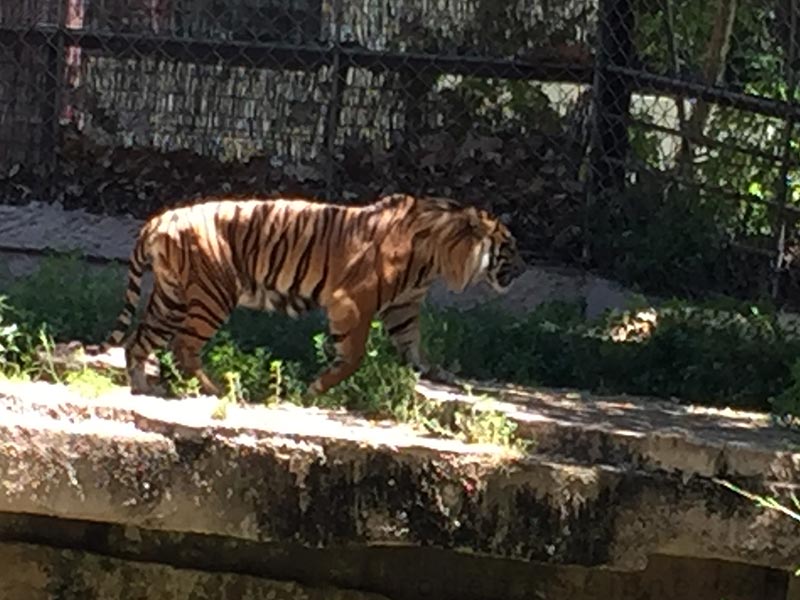 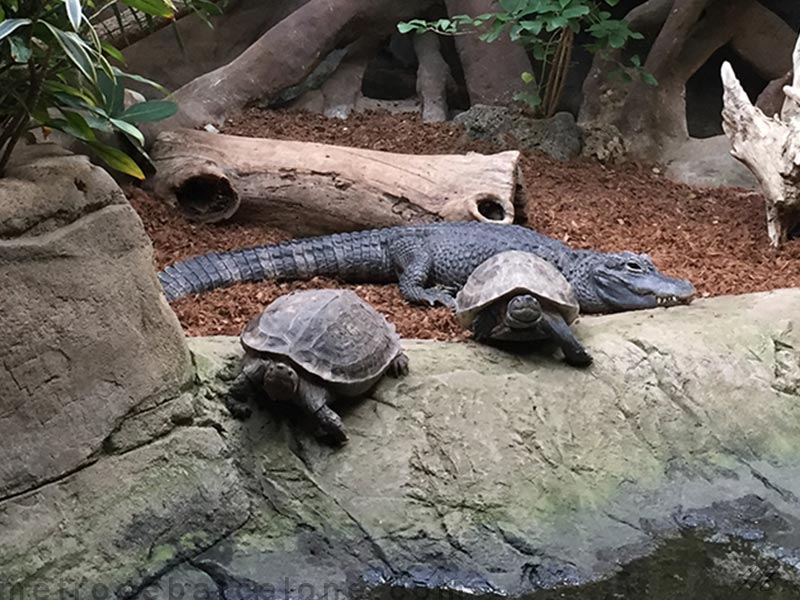 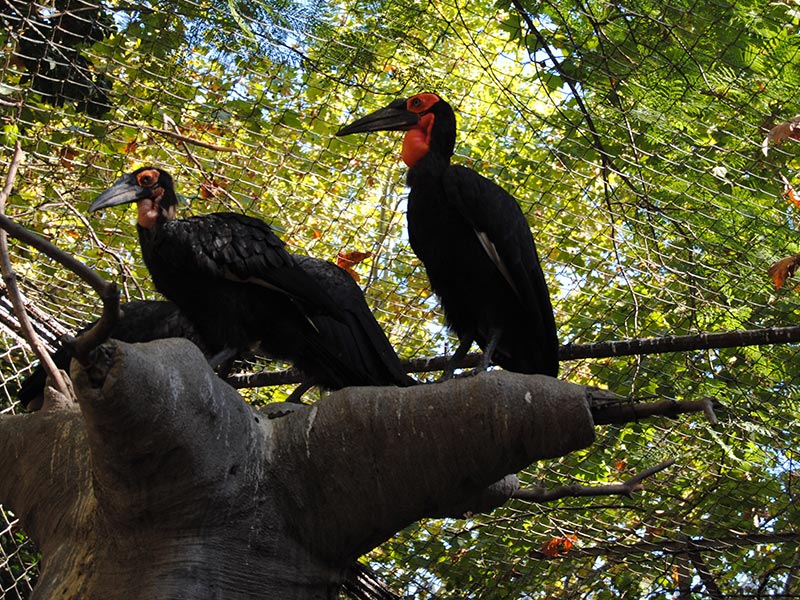 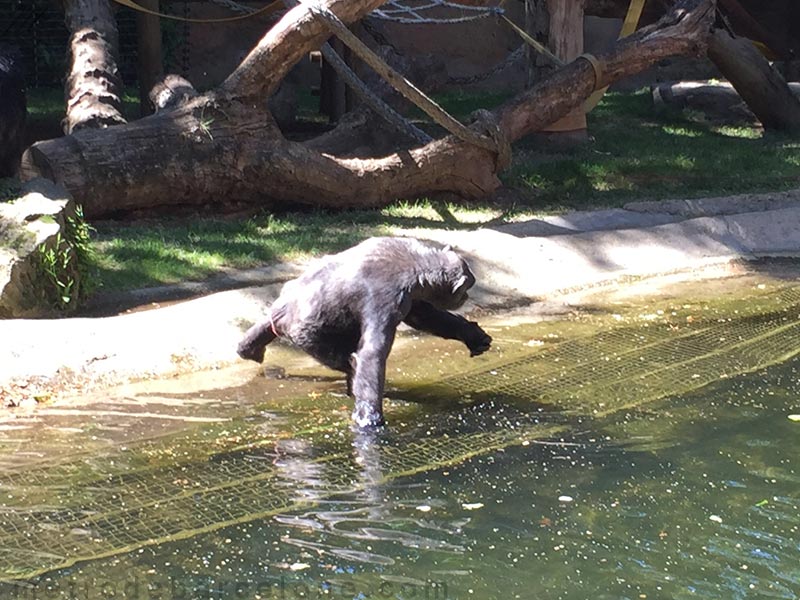 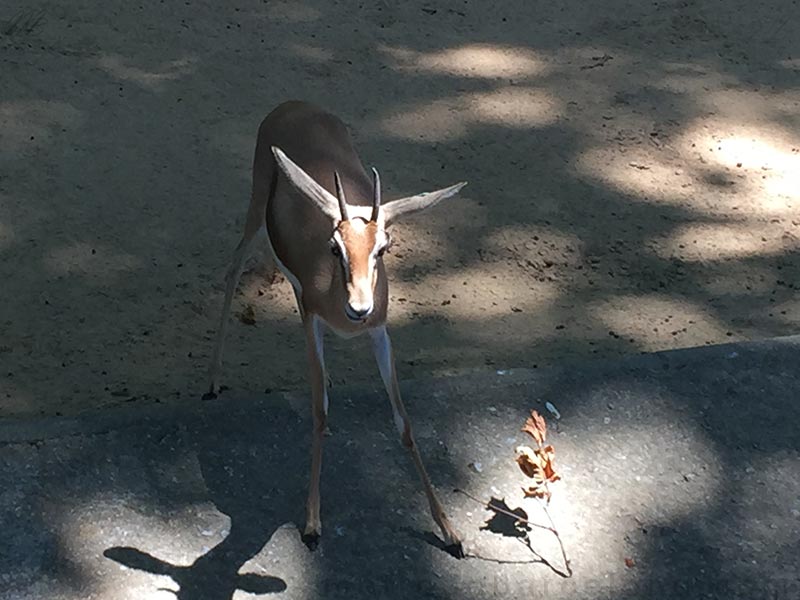 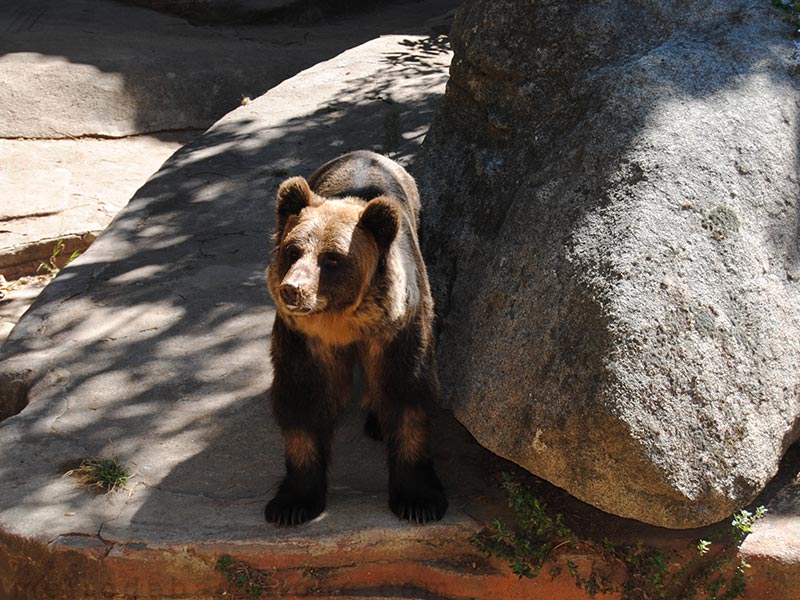 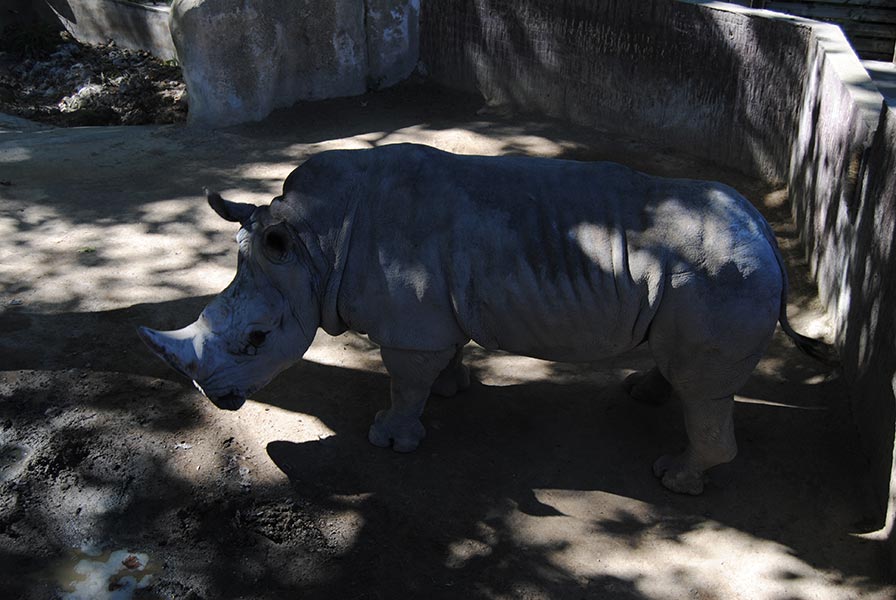 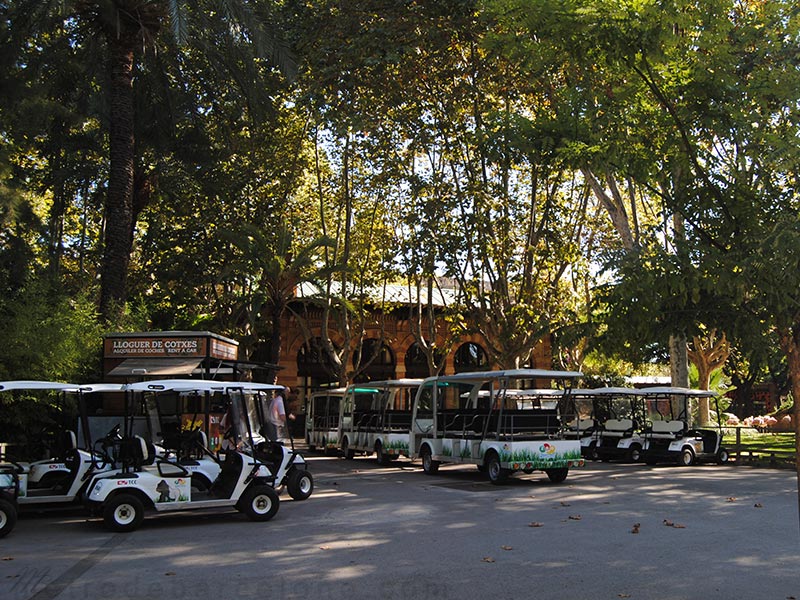 Barcelona Zoo offers a car rental service to make and re-visit all the inhabitants of the zoo easily. 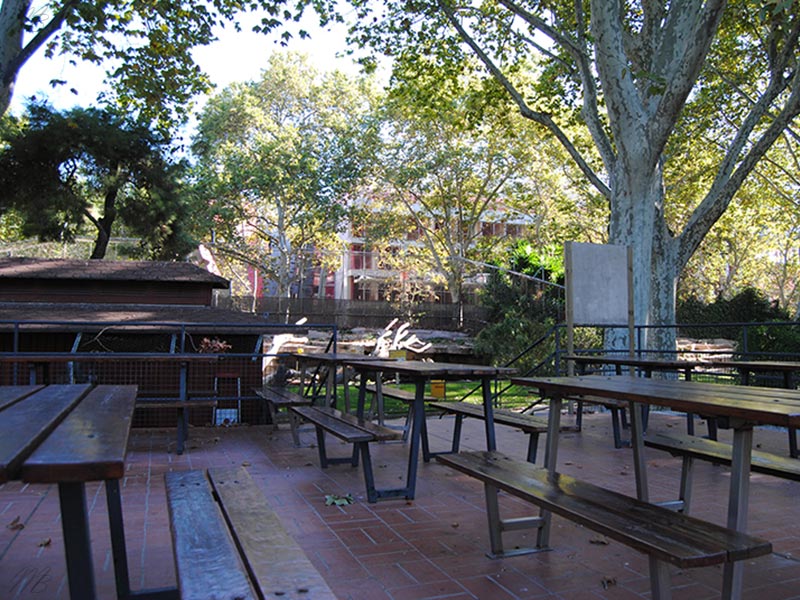 Lunch break at the zoo

Tables and chairs are available at various places in the Barcelona Zoo, where you can enjoy a picnic break at any time with the animals. 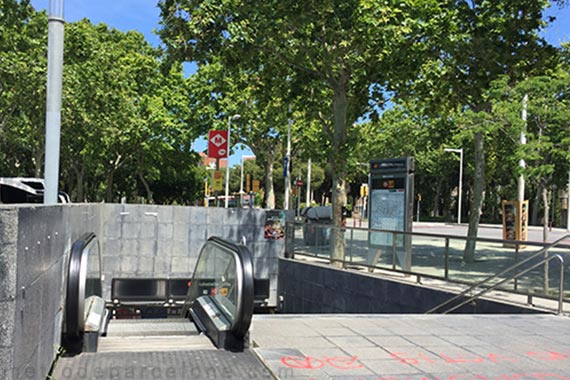 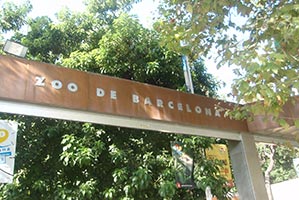 Located in the heart of Barcelona, at the foot of Parc de la Ciutadella, hundreds of animal species such as elephants, lions, bears, giraffes, gazelles, red kangaroos, Humboldt penguins and bison await you in the 14 hectares of Barcelona Zoo.