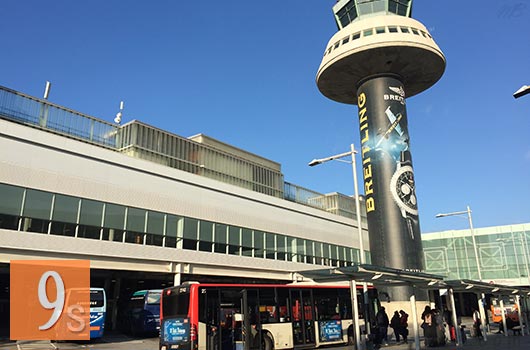 The Aeroport T1 metro station on line 9 Sud runs between Barcelona airport and the university area, passing through Camp Nou

Terminal 1 of Barcelona International Airport (Barcelona-El Prat), 540,000 m2 of car parks, commercial areas, billing points, boarding and arrivals, which handles 70% of Barcelona's air traffic.
In order to travel to Barcelona by metro line 9 from the airport's Terminal 1 (T1), or to reach the same terminal from Barcelona, passengers must have the airport ticket available in the ticket machines provided for this purpose as soon as they leave the airport.       More info

From Airport Terminal 1 to the centre of Barcelona, by bus

To get from Barcelona Airport's Terminal 1 to the city centre, the aerobus offers a year-round shuttle service that runs between :

From the Terminal T1 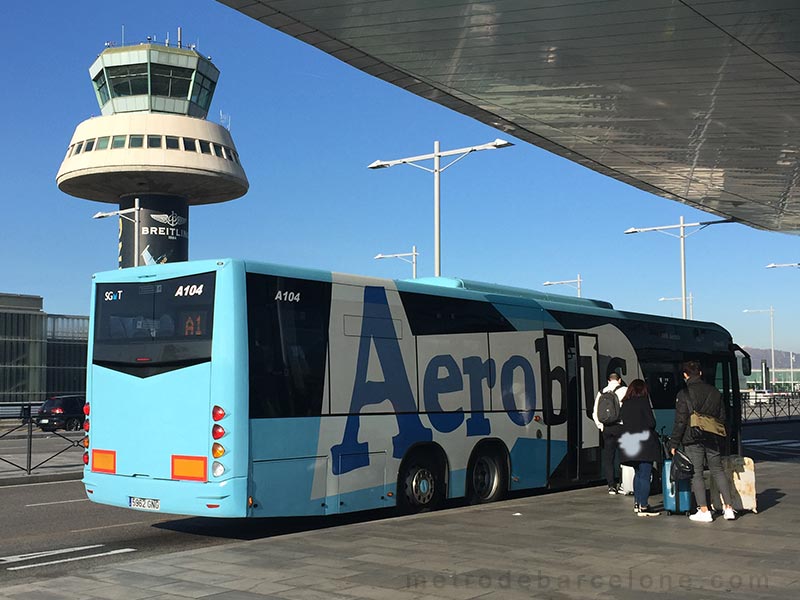 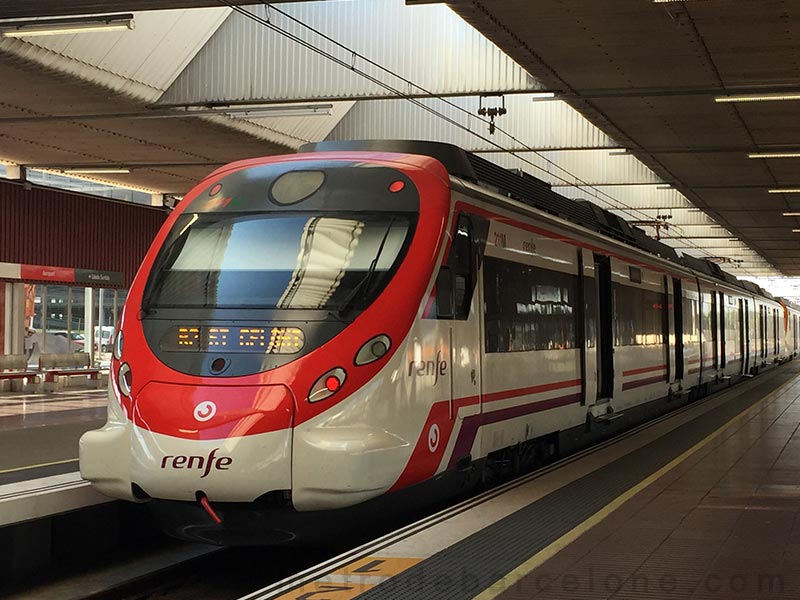 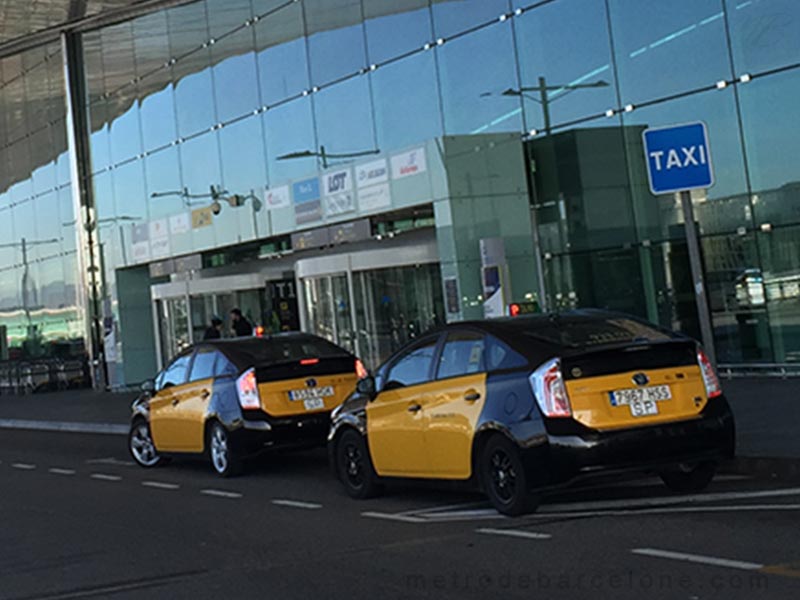 Book now, and save time 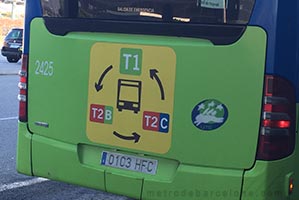 From Barcelona's Terminal 1 to the mobile world congress

To get to the mobile world congress in Barcelona from the T1 terminal of the airport, you will not have to make any changes, the line 9 takes you to the foot of the Fira at the metro stations Fira or Europa Fira.

From Barcelona Terminal 1 to Camp Nou

To get to the Barça stadium from the Aeroport T1 Barcelona metro station, simply take the line 9 and follow it to Collblanc metro stop.

From Barcelona airport to the port

If you need to get to the port of Barcelona from terminal 1 of the airport, take the line 9 to the Zona Universitaria station and then take the line 3 (green) to the Drassanes stop, which will take you to the beginning of the Ramblas, a few steps from the Port Vell.

To get to Barcelona's Sants station from Terminal 1 of the airport, take the line 9 to Collblanc station and change to the line 5 towards Vall d'Hebron to the Sants Estacio stop. 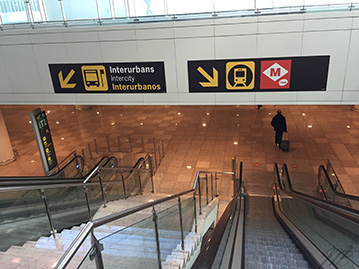 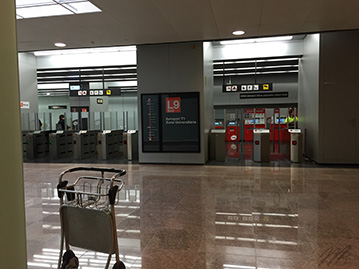 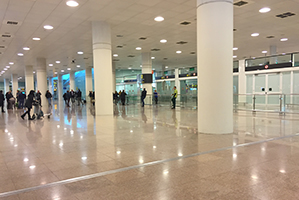 Each of Barcelona metro stops having its particularity, depending on what you can find there, locate the Barcelona Aeroport T1 metro station on our map and get an idea of what you will discover, where you will get off.