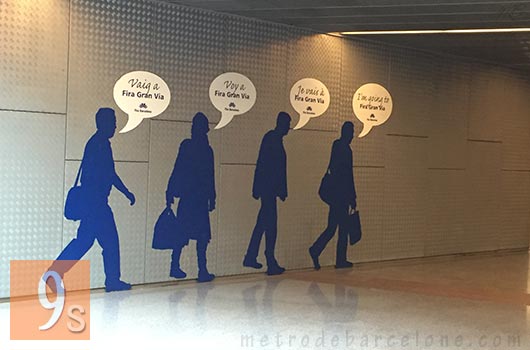 From the line 9 Europa Fira metro station, you have access to the 240,000 m2 of annual exhibitions of the FIRA Gran Via de l'Hospitalet. 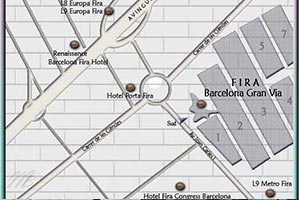 
Its 8 exhibition halls, 4580 parking places, 2 helicopter platforms as well as 45 restaurants, spread over no less than 240 000 m2, make the Fira Gran Via de l'Hospitalet de Llobregat one of the largest and most modern exhibition parks in Europe. 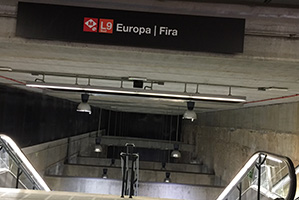 Each of Barcelona metro stops having its particularity, depending on what you can find there, locate the Barcelona Europa Fira metro station on our map and get an idea of how to get to Barcelona Mobile World Congress by metro.