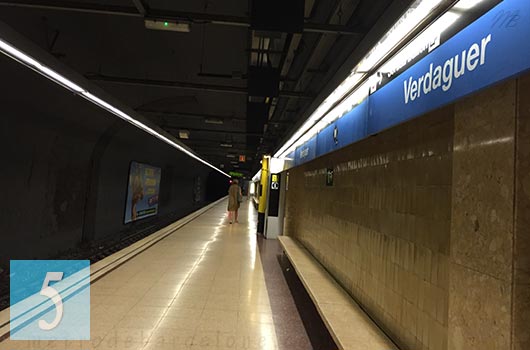 The Barcelona line 5 (blue) Verdaguer metro station is located between the Diagonal station and the Sagrada Familia stop. 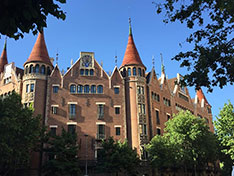 The casa de les punxes, by the architect Josep Puig i Cadafalch, is one of the most emblematic works of Catalan art nouveau (modernism) . 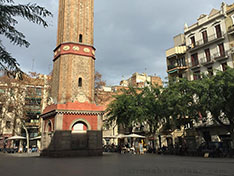 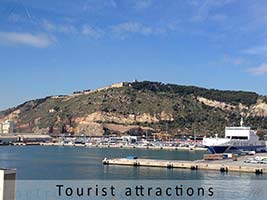 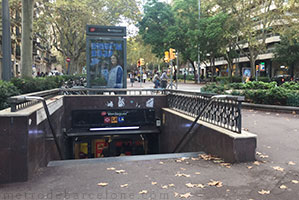 Each of Barcelona metro stops having its particularity, depending on what you can find there, locate the Barcelona Verdaguer metro station on our map and get an idea of what you will discover, where you will get off.